Four weeks ago, a number of young aviators with a vision and a passion had completed and were ready to launch their ‘My Aviation Life’ aviation network when one of them remarked; “Wont it be wonderful if we can have a race that will be live streamed as part of the launch?”

On Saturday 6 March, that dream became a reality when the network was launched at Wonderboom’s Villa San Giovanni’s restaurant. 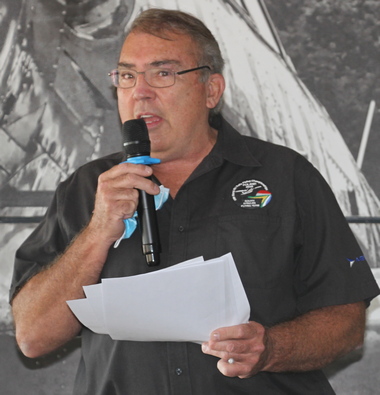 They got SAPFA, the South Africa Power Flying section of the Aero Club of SA on board. SAPFA has been organising rallies for years and Frank and Cally Eckhard and Rob Jonkers, Chairman of the Aero Club, assisted with the planning of a short ANR (Air Navigation Race).

Ten teams from various flying schools and some private entries entered. However, on race day only, five arrived, four teams from Grand Central Based Superior Pilots Services and one private team, Andre Burger and Laurie Hillhorst. 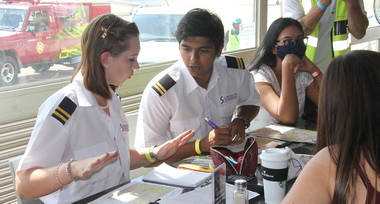 The five teams that did not make it were the eventual losers as the event was brilliantly organised, a learning experience and an opportunity to compete in a serious race. 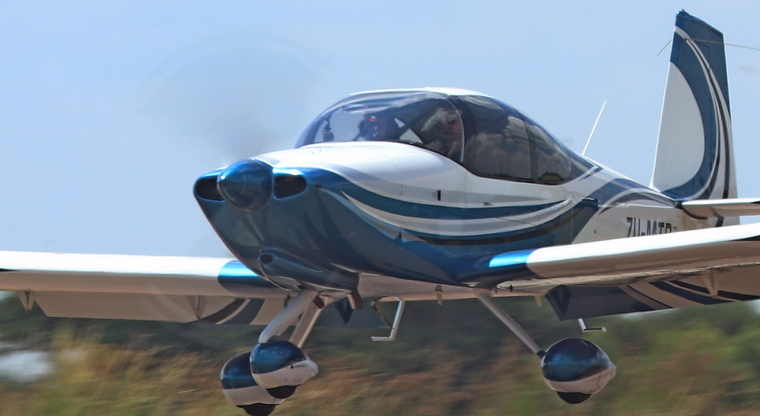 The course lay-out was based on an air navigation race track in which teams fly a corridor with turn points. Based on each team’s speed, it was estimated that teams should complete the track in 30 minutes. The race culminated in a spot landing with teams being penalised heavier for landing short rather than landing after the line.

Judging by comments from those present there could be no doubt that the event was a huge success and thoroughly enjoyed by all. We understand that the organisers are planning to hold regular events spread throughout the country and this initiative deserved the support of all with a passion for aviation